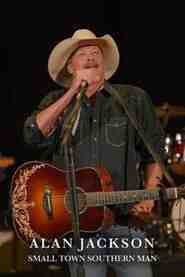 The feature-length documentary chronicles Alan’s life from his upbringing in Georgia in the 1950s and ’60s to his Hall of Fame induction in 2017. The film is primarily narrated by Alan and includes interviews with family members, musical colleagues and country stars, including Carrie Underwood. Written, produced and directed by John Albarian, the film showcases the inspirations that led Alan to write hits such as “Chasin’ That Neon Rainbow,” “Chattahoochee,” “Here in the Real World,” “Livin’ on Love,” and “Where Were You (When the World Stopped Turning).” 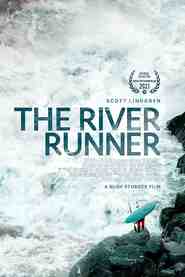 Legendary kayaker Scott Lindgren attempts to complete an extreme, unprecedented whitewater expedition 20-years-in-the-making. When a brain tumor derails his goals, he sinks into the darkness of his own trauma only… 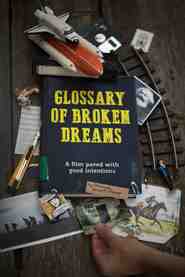 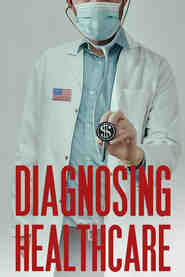 A social-impact documentary that centers on health care reform. The film identifies the most problematic areas of the current mainstream health care system and offers solutions in the form of… 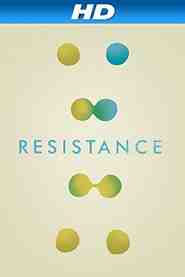 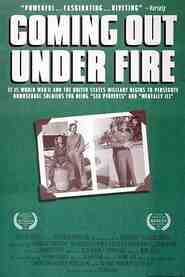 Coming Out Under Fire 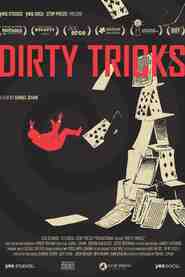 At the elite level, bridge – the world’s most popular card game – has become a million-dollar cut-throat business. When the best competitive player is accused of cheating, the ensuing…