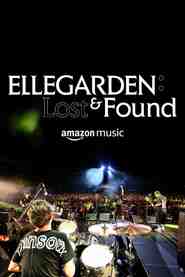 A sensation to indies rock scene since 2000s and actively present today among fans even during their breaks. The first full-length documentary in the band’s history starts from the production base in LA for the first album in 16 years, and navigates the stories from how they started, took break after breaking through, and reunited with nationwide fans awaited. 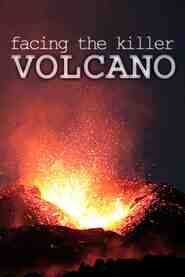 After 200 years, the Fugen-Dake volcano awoke in 1991. Journalists, cameramen and scientists flocked to Mount Unzen to study the eruption. For some of them, it would be a fatal… 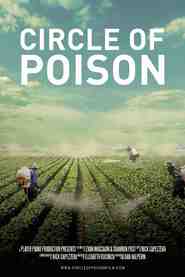 A global look at communities impacted by the export of toxic pesticides made in America and how they are fighting back. 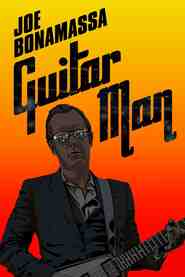 Joe Bonamassa has single-handedly transformed Blues from a marginalized legacy genre to an arena-filling spectacle. Interviews and concert footage chronicle his extraordinary rise as a guitar wunderkind mentored by BB… 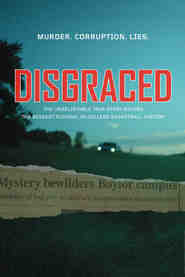 The untold story of the summer of 2003 at Baylor University that exposes the attempted cover-up, and the corruption that became the most bizarre scandal in college sports history. 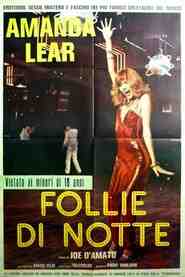 Somewhat crazy semi-documentary by director Joe D’Amato is a strange series of Burlesque performances from around the globe. Actress and dancer Amanda Lear hosts these mostly musical numbers designed to… 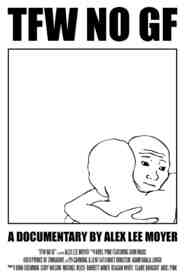 Born from the internet, the phrase “TFW No GF” was originally used online to describe a lack of romantic companionship. Since then, it has evolved to symbolize a greater state…