Inside the Hunt for the Boston Bombers

In April 2013, chaos erupted in Boston near the finish line of one of the world’s oldest and most prestigious marathons. It was the worst terrorist attack on the United States since 9/11 and led to one of the most extensive and public manhunts in American history. Now, as the one-year anniversary approaches, National Geographic Channel presents a special two-hour event, Inside the Hunt for the Boston Bombers. 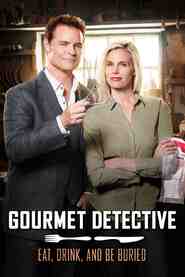 Henry and Maggie attend the birthday party of a local publisher, where his son and stepson reenact a historical 18th century dual. Someone, however, has loaded the antique pistol with… Andy is a new teacher at an inner city high school that is unlike any he has seen before. There are metal detectors at the front door and the place… In Chechnya, an American doctor takes a detour in life when he helps a mysterious woman escape from her would-be assailant. A detective investigating the death of a heroin-addicted prostitute uncovers evidence pointing to the existence of a murderous devil cult. 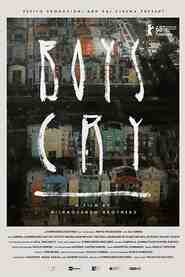 Mirko and Manolo are best friends and live in the suburbs of Rome. They both live in poor conditions with their single parents, are still in school and struggle with… 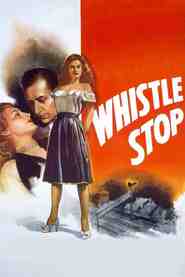 When beautiful Mary returns to her “whistle stop” home town, long-standing feelings of animosity between two of her old boyfriends leads to robbery and murder.