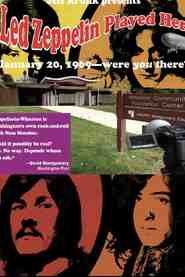 1969. Man lands on the moon. Half a million strong at Woodstock….and Led Zeppelin perform in the gym of the Wheaton Youth Center in front of 50 confused teenagers. Or did they? Filmmaker Jeff Krulik chronicles an enduring Maryland legend, of the very night this concert was alleged to have taken place, January 20, 1969, during the first Presidential Inauguration of Richard Nixon. Led Zeppelin Played Here presents a mid-Atlantic version of what was happening nationwide as the rock concert industry took shape. Featuring interviews with rock writers, musicians, and fans, and several who claim they were witnessing history that night. 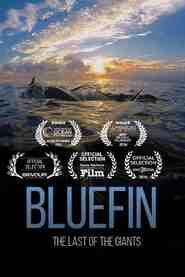 Bluefin is a tale of epic stakes set in “the tuna capital of the world.” In North Lake, Prince Edward Island, filmmaker John Hopkins tries to shed light on a… 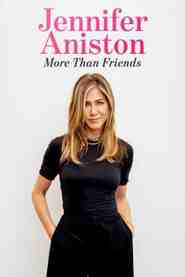 There are multiple levels to global superstar actress Jennifer Aniston. Yet the road to success did not come without its challenges. Aniston radiates a vulnerable warmth both on and off… 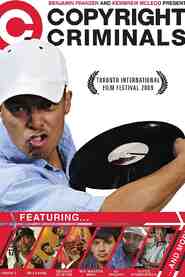 Copyright Criminals examines the creative and commercial value of musical sampling, including the related debates over artistic expression, copyright law, and (of course) money. This documentary traces the rise of… 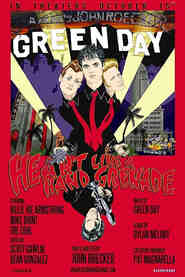 More than 10 years after the release of Green Day’s American Idiot, the 2015 Rock and Roll Hall of Fame Inductees present this time capsule rock doc that takes us… 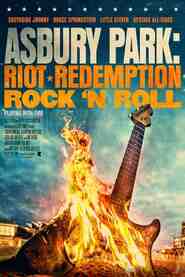 The story of the long troubled town of Asbury Park, and how the power of music can unite a divided community. A once storied seaside resort, Asbury Park erupted in… 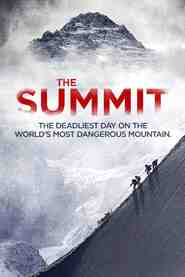 The Summit is a 2012 documentary film about the 2008 K2 disaster directed by Nick Ryan. It combines documentary footage with dramatized recreations of the events of the 2008 K2…