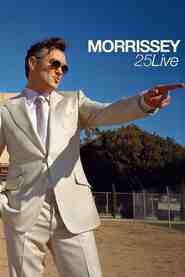 Filmed live during Morrissey’s most intimate gig in decades at the Hollywood High School in Los Angeles on 2 March 2013, this is the first authorised Morrissey film for nine years and marks 25 years of the solo career of one of the world’s most iconic and enigmatic performers. The film opens with fans talking about their unwavering devotion to the singer and the unique appeal of this unusual venue – a striking contrast to the sold out arena concert at the Staples Center on the previous night. Tickets to the concert in the 1,800-seater school auditorium were sold out in 12 seconds and this now legendary concert became Morrissey’s penultimate performance on the US Tour. Featuring many classic tracks from the artist’s prolific repertoire including Meat Is Murder, Everyday Is Like Sunday, Please, Please Please Let Me Get What I Want and The Boy With The Thorn In His Side, Morrissey 25: Live is an unmissable cinema event for fans worldwide. 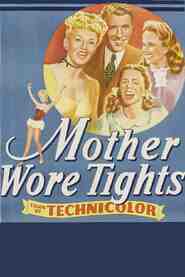 In this chronicle of a vaudeville family, Myrtle McKinley (class of 1900) goes to San Francisco to attend business school, but ends up in a chorus line. Soon, star Frank… 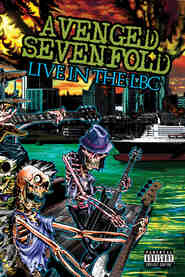 Avenged Sevenfold: Live in the LBC

Live in the LBC & Diamonds in the Rough is the first live album and DVD package released on September 16, 2008 by Avenged Sevenfold from Warner Bros. Records. The… 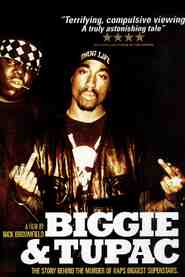 In 1997, rap superstars Tupac Shakur and Christopher Wallace (aka Biggie Smalls, The Notorious B.I.G.) were gunned down in separate incidents, the apparent victims of hip hop’s infamous east-west rivalry…. 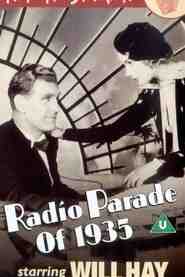 One of the first screen outings for Will Hay. Hay plays the Director General of the National Broadcasting Group (NBG) who hides away in his office unaware that the general… 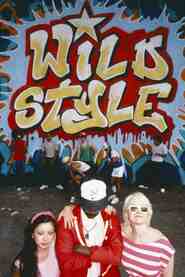 Legendary New York graffiti artist Lee Quinones plays the part of Zoro, the city’s hottest and most elusive graffiti writer. The actual story of the movie concerns the tension between… 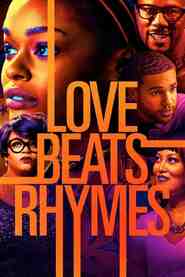 A young woman dreams of making it big in the world of hip hop, but her parents demand that she finish her university degree. She dutifully agrees to complete her…