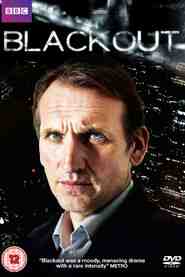 Daniel Demoys has gone from being an idealistic young man with a burning desire to make the world a better place, to a disillusioned and corrupt council official. His alcoholism has driven a wedge between him and his family. When Daniel wakes up after another drunken night, he realizes that he might be responsible for a murder. A dramatic act of redemption buys him public adoration, so much so that he has become a candidate in the race for Mayor, but as his public star rises ever higher and he tries to repair the damage done to his private life, he is painfully aware that it could all come crashing down at any moment.